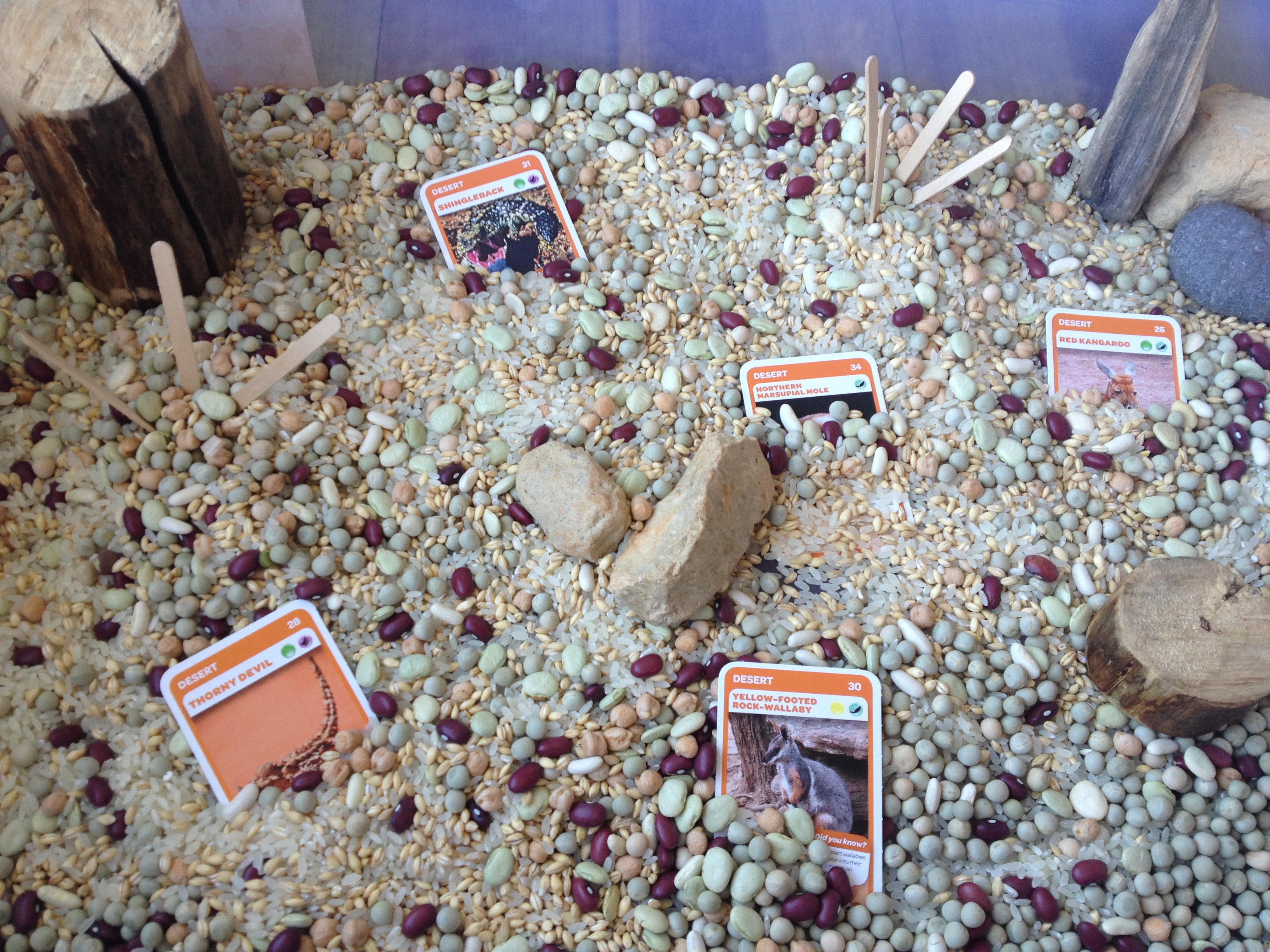 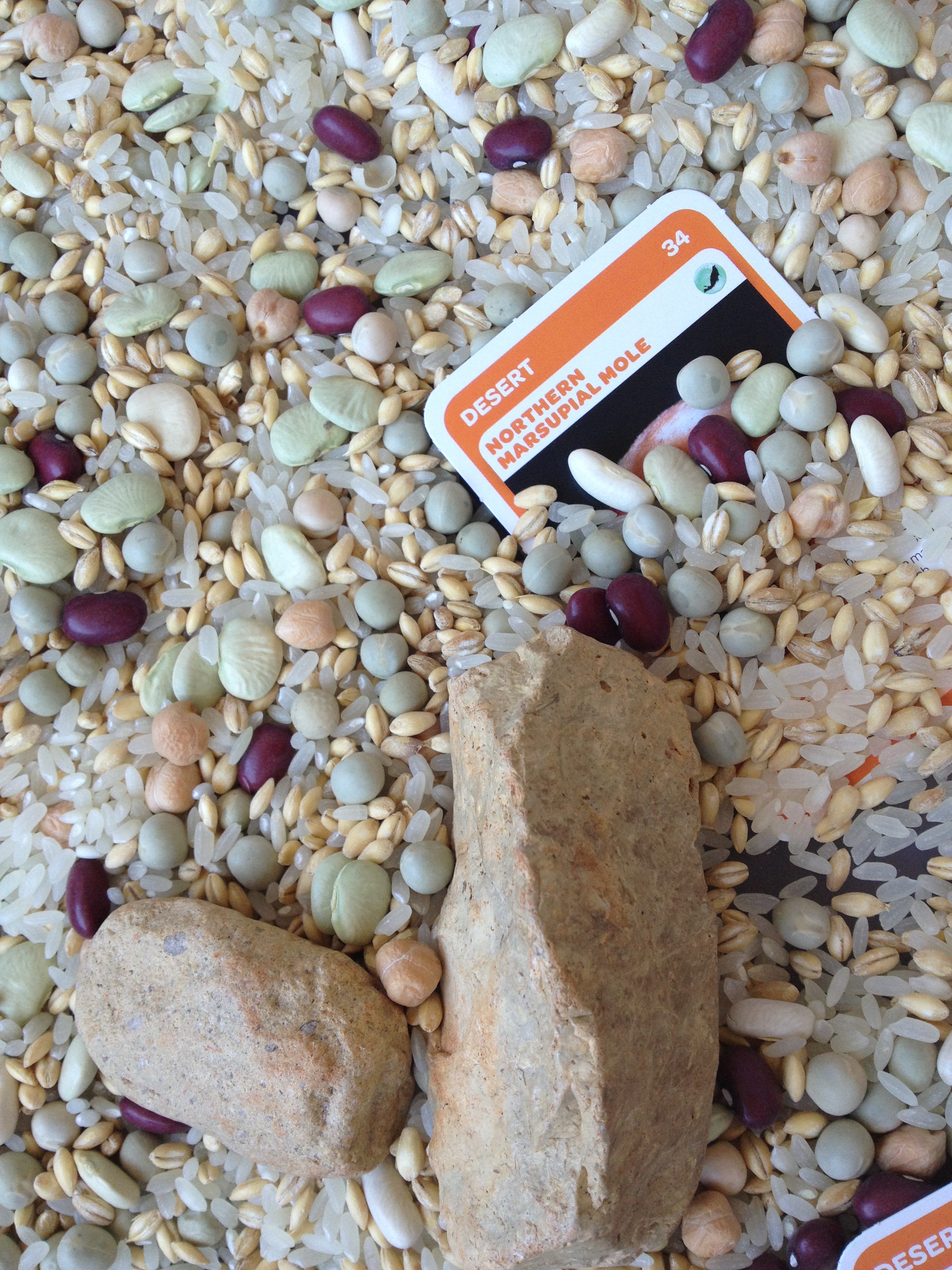 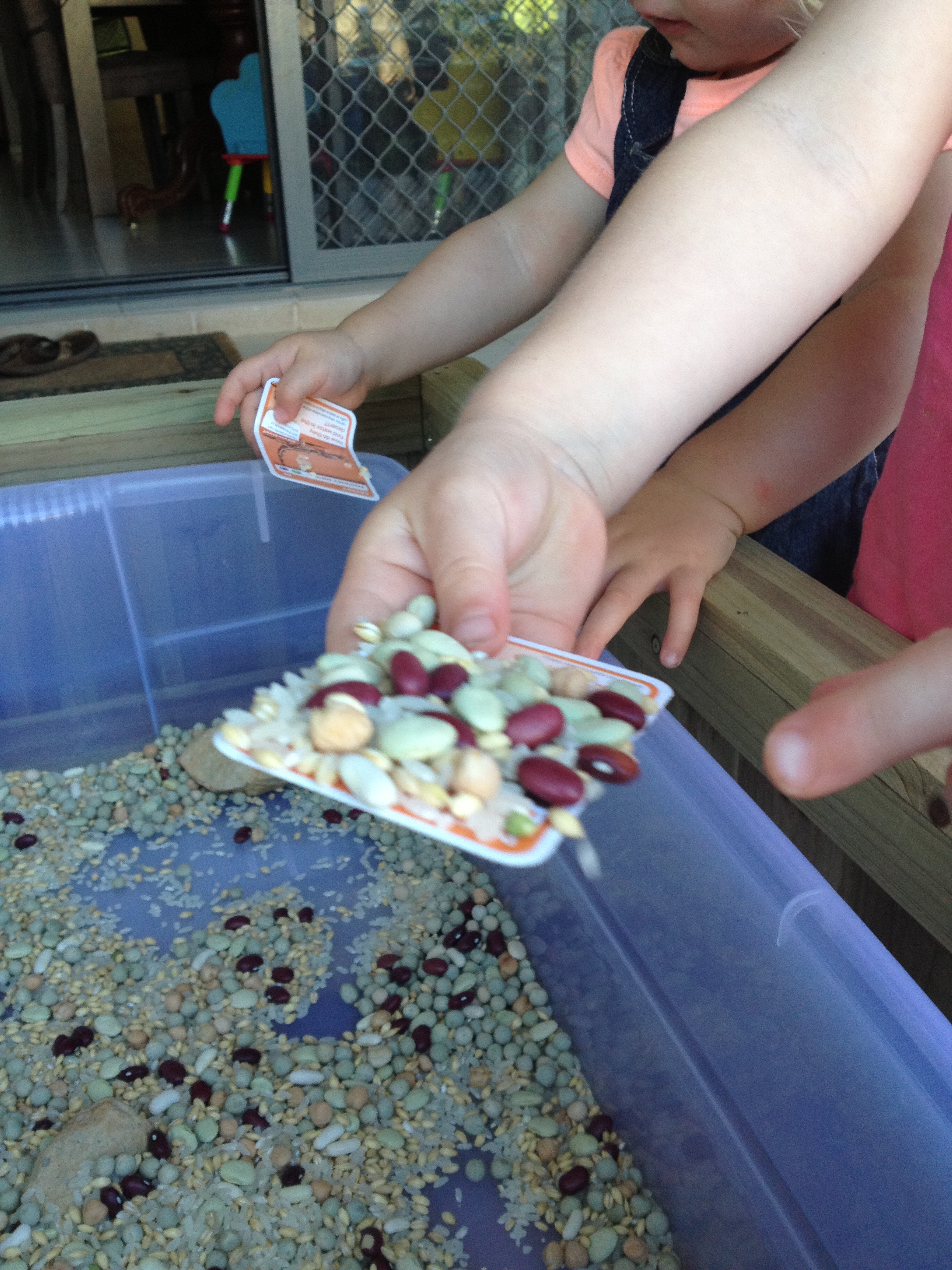 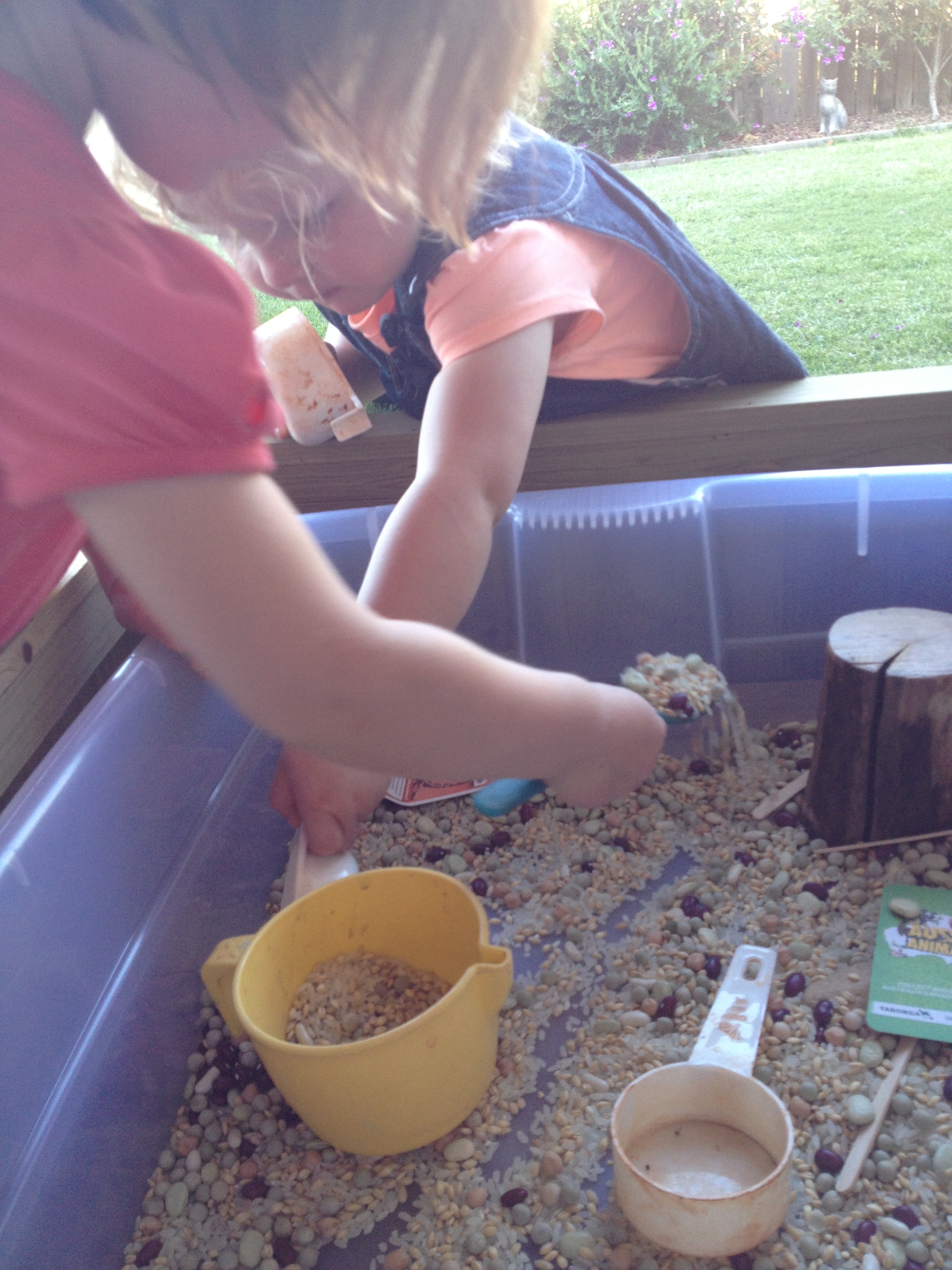 6 thoughts on “Using ‘Provocations’ to Extend an Interest”