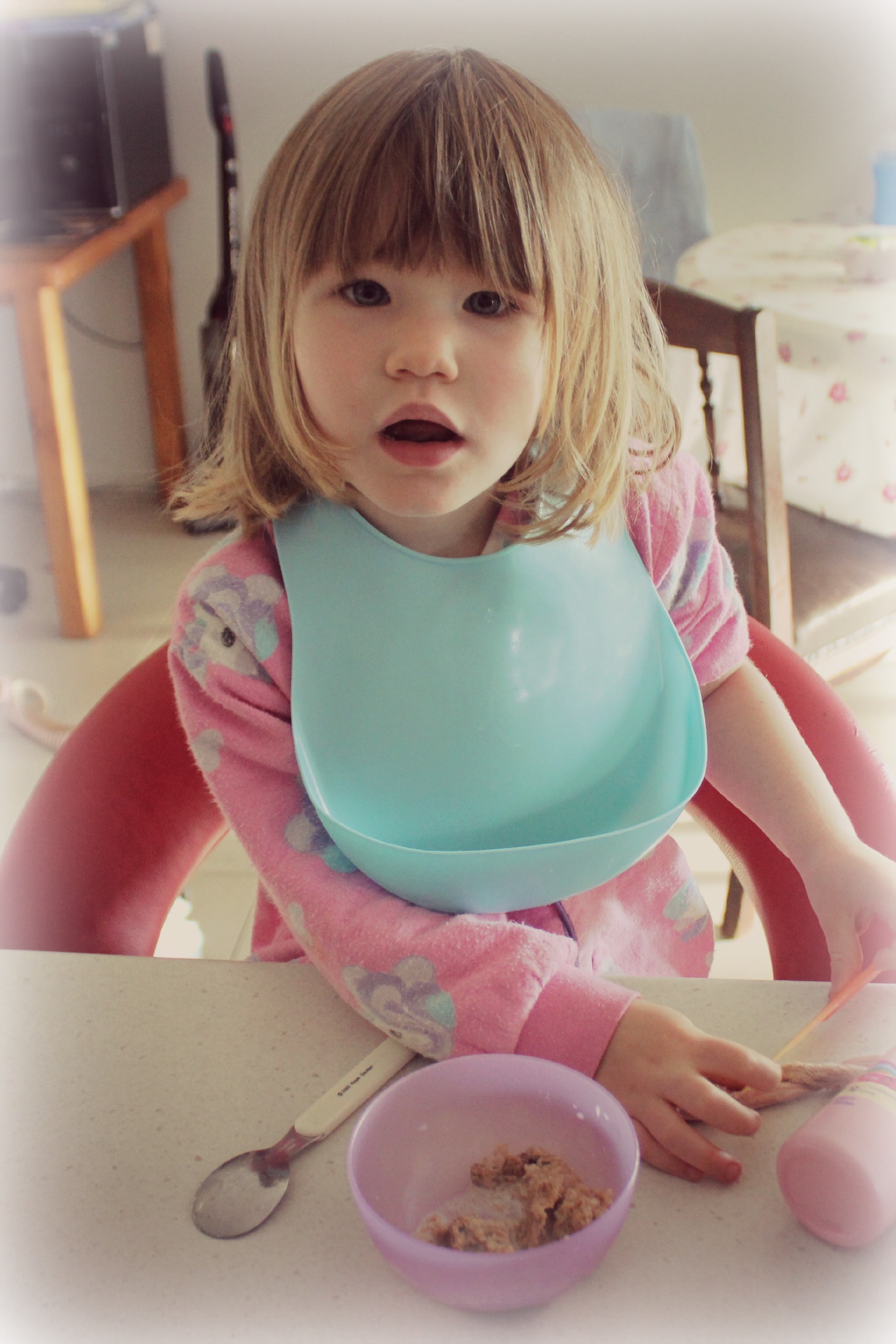 This morning I was tidying up the kitchen area, getting ready to leave the house when my three year old, came in and grabbed a box of crackers from the pantry exclaiming that she was hungry. It was right after breakfast so I explained that the crackers were not breakfast food but I would be happy to make her another piece of toast or get her some fruit, both of which she declined.

She then started banging the box loudly on the bench which was her way of expressing her disgust at the situation. I chose to let it go and simply sportscast “You’re banging the box on the bench and it’s making a loud noise”. She then started banging it harder and louder and consequently lost her grip of the box causing it to fly across the bench, taking with it a full cup of milk which had yet to be cleared.

With milk now covering the walls, floor and furniture, I wanted to say “Now look what’s happened” but I did my best to stay unruffled by taking a deep breath and saying “That was an accident. I will go and get a towel and we can clean it up together.” I came back with the towels and Miss 3 picked the cup off the floor which surprisingly had a little more left in it. She proceeded to tip it all over the only kitchen chair that was not already covered in milk.

That was the tipping point for me and I snapped “What are you doing? Why would you do that?” The annoyance was clear in my voice and my daughter started crying. Still angry myself, I continued wiping up the milk whilst she sat nearby switching emotions between sad and angry. As I wiped, I reflected on the circumstances and realised much of the blame needed to be cast on myself. I had allowed, almost encouraged the box banging. She did not mean to spill the milk, it was nowhere near where the box was and she would not have thought tipping the last bit of milk on the already milky area would be a major problem.

When most of the milk had been wiped up I looked over at my little girl who was standing near me and said “I know that was an accident. I’m sorry for losing my temper and yelling. Would you like a cuddle?” She came straight to me and nestled in my lap for quite sometime. After a while she said “It’s okay Mum. You didn’t mean to yell, sometimes you just do”, which funnily enough is a line out of a book we read regularly together. 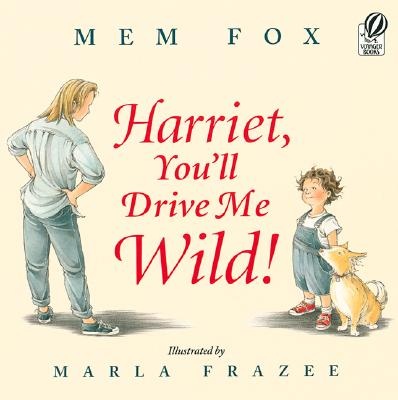 It was a nice moment to come out of a bad situation.

For more information about repairing relationships and connecting with children you may find this post helpful:

9 thoughts on “I Shouldn’t Have Yelled Over Spilt Milk”