Tonight I realised how lucky I am to a be a part of a great, respectful parenting partnership… 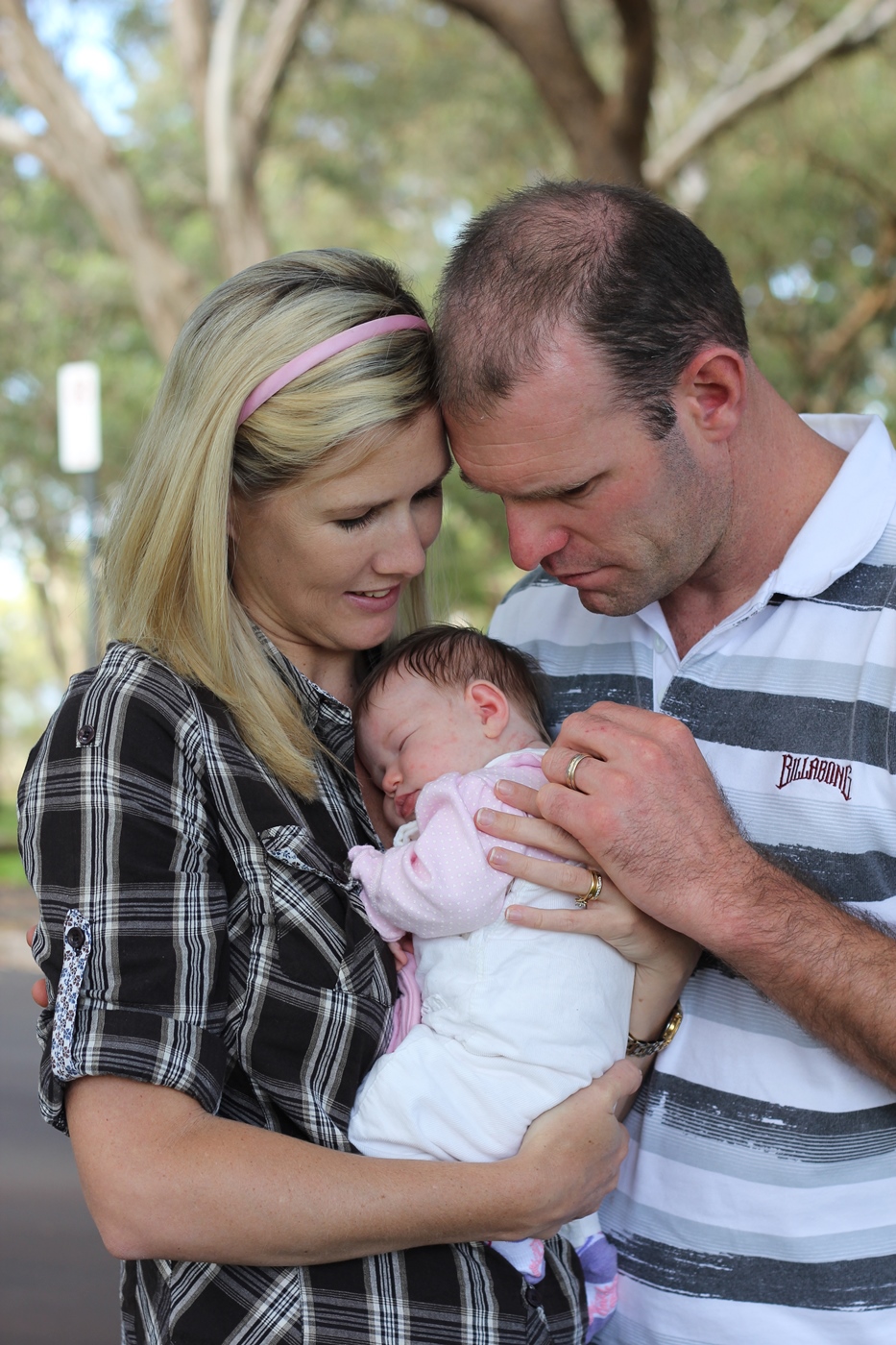 It was dinner time and Lucy (3.5 years) was objecting to eating, which she often does. We have learned to let go of our eating expectations and are happy to offer a range of nutritious food throughout the day and let the children decide what they will eat and how much. We often calmly state to Lucy: “If you are not hungry, you do not have to eat your dinner.”

Tonight, however, she was clearly overtired and ironically I think, over-hungry. The meal was spaghetti bolognese which she has eaten many times before so the flavours were not the problem. She asked for milk, then water, then milk mixed with water, then just water again. This was a clear sign to us that she had some pent up emotion and needed to release it.

I set the limit she needed and explained to her that she already had a drink and could finish that before having any more. She became very upset and agitated and there was a risk both food and drink was going to end up all over the floor as she fought to gain a grip of the water bottle.

Hubby left the table at this point as he was struggling to stay mindful and respectful. He did this calmly, though, and not in a reactive manner. I made the decision to carry Lucy to her room so she could be in a safer environment to release the emotion. She continued to escalate in her room and she became quite aggressive towards me as I sat nearby her. I could have left but I felt that even though she was screaming at me to leave, I needed to stay present whilst she was in this state. I moved just out of her room but stayed close.

After five minutes or so, I received a blow to my face that I was not ready for and it activated my own angry trigger immediately. I signalled with a look to my husband that I needed a break and he stepped in and took on my role. He had had some time to collect his thoughts and re-engage his mindful self. He sat patiently with her,  giving her some time to work through her emotions. He then took her for a walk outside to get some fresh air and clear perspective.

Now, I jumped into the shower at this point to clear my own head so I am not sure what transpired or what father-daughter talks were had on this walk but when they returned, Lucy was back to her cheerful self and it was as though, nothing had happened.

I am so thankful to have a parenting partner who believes in the same respectful and peaceful parenting philosophies I do and can also recognise when he needs to step in and ‘rescue’ me before my triggers get the better of me.

Between the two of us we were able to support my daughter through some pretty crazy, intense emotions without becoming reactive to her testing behaviour. She was able to release these feelings safely and subsequently went to bed free from the burden she had been carrying. 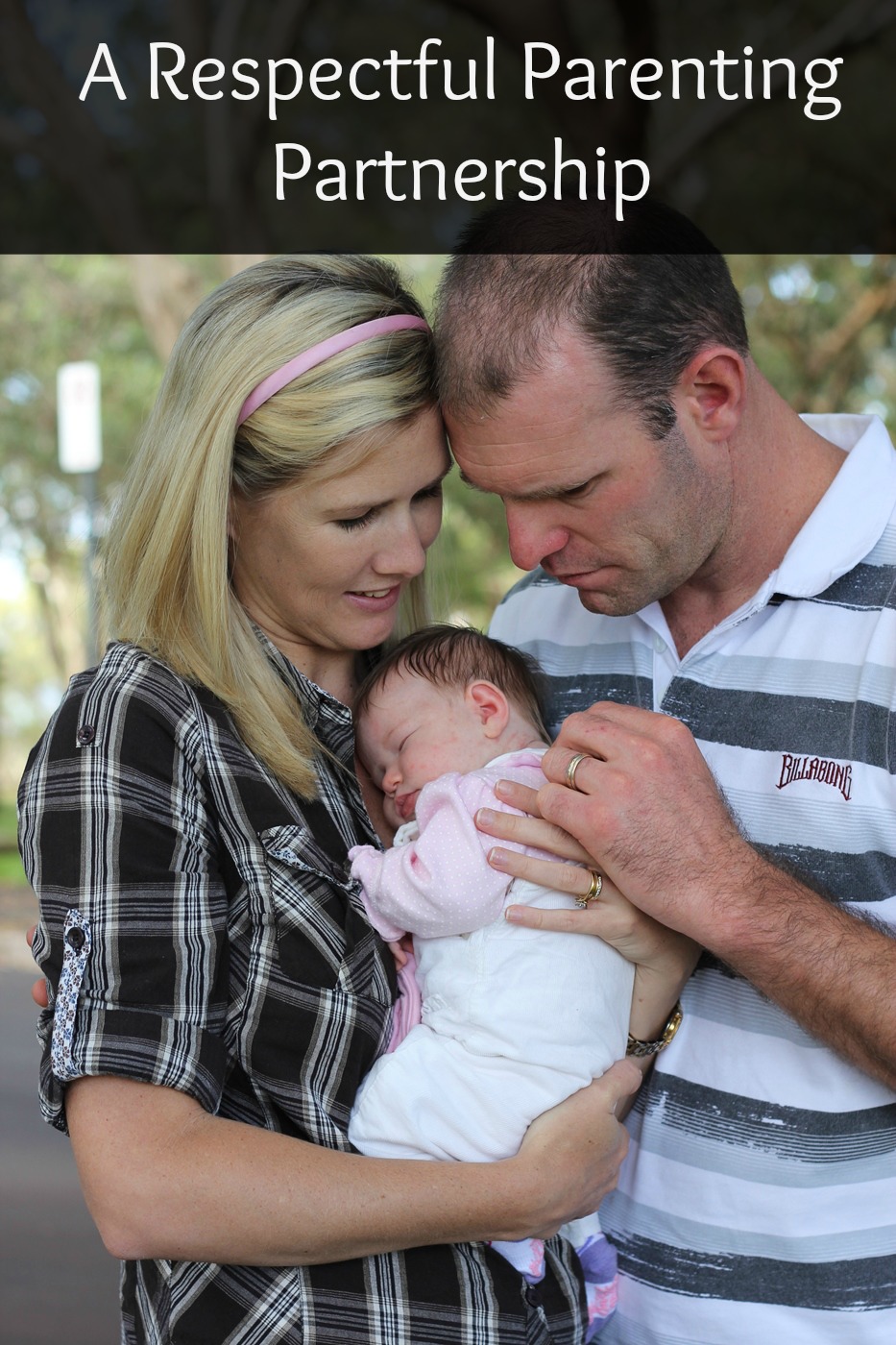 I Have a Daughter With Intense Emotions

When Extreme Emotions Take Over a Toddler

23 thoughts on “Real Life Respectful Parenting: Working in Partnership to Get Through a Toddler Meltdown”