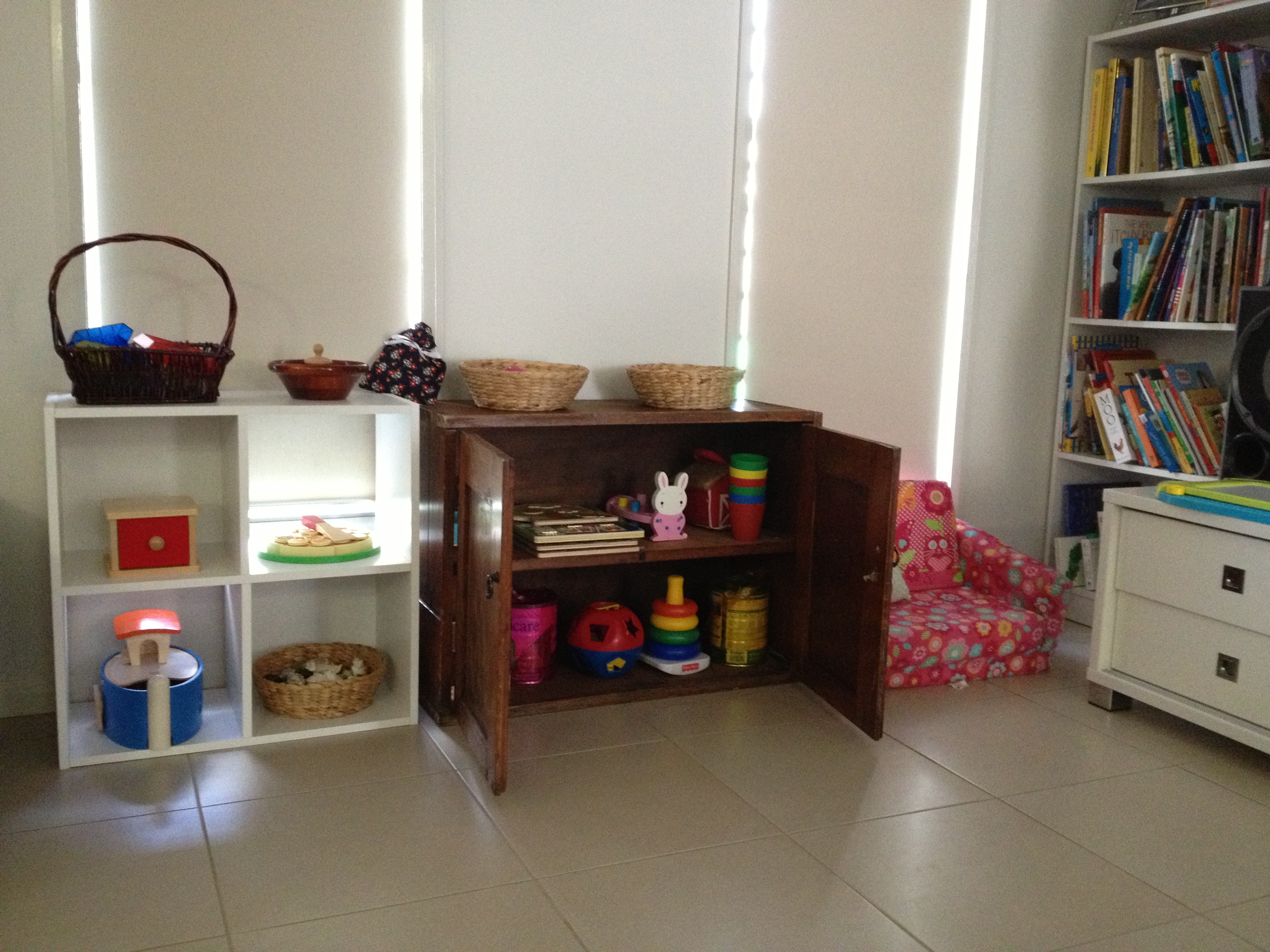 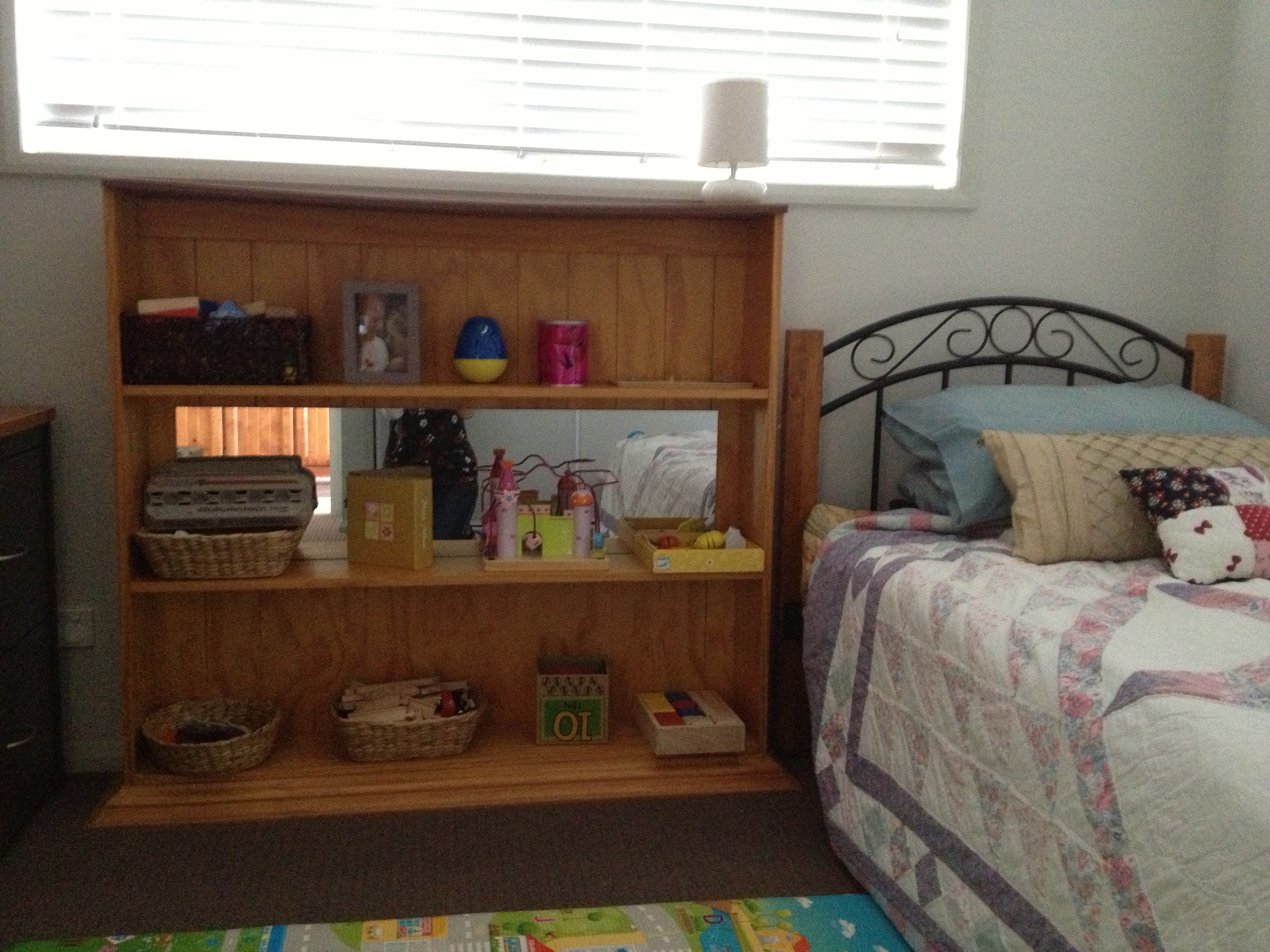 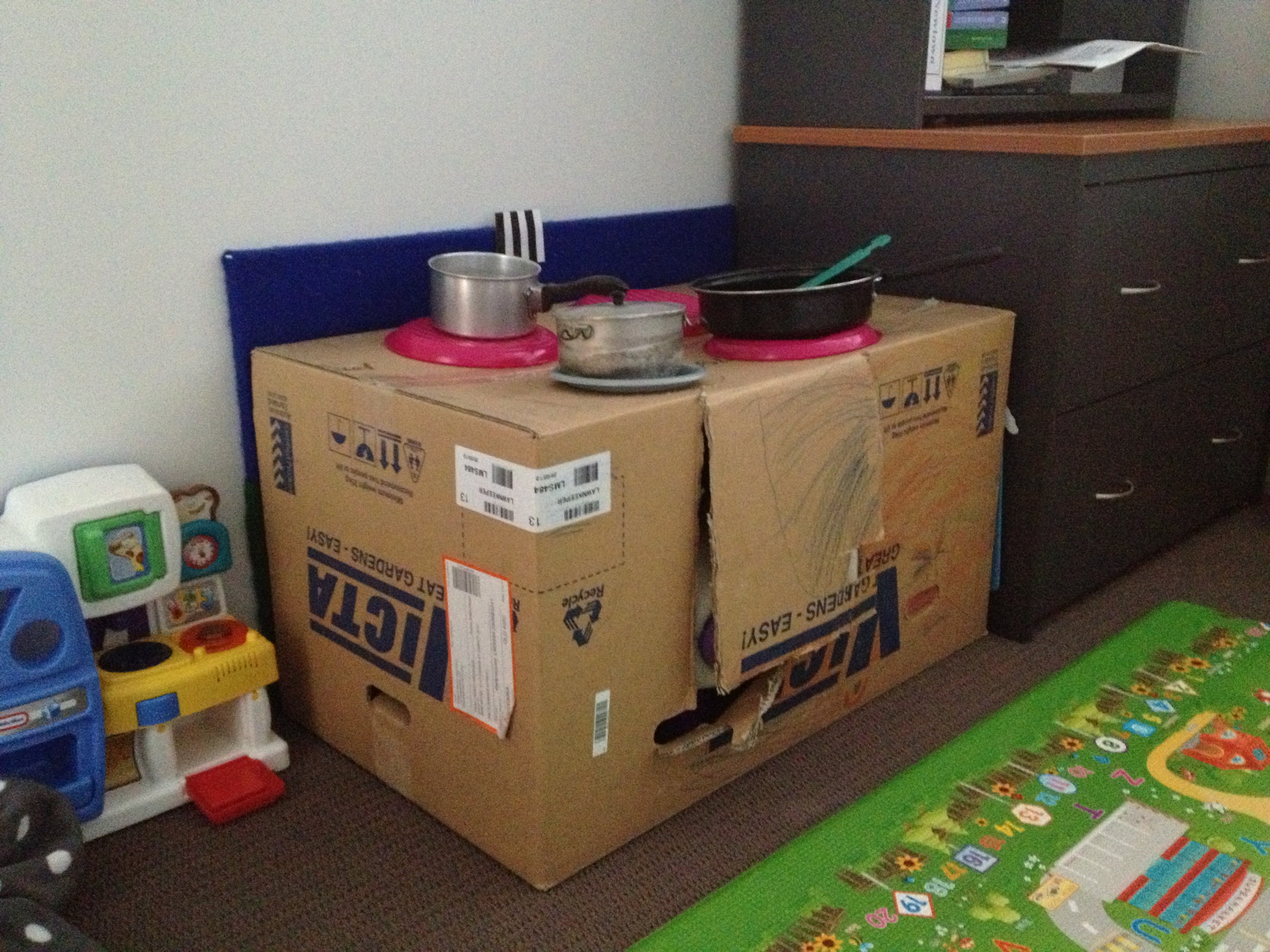 4 thoughts on “Taming the Toys”