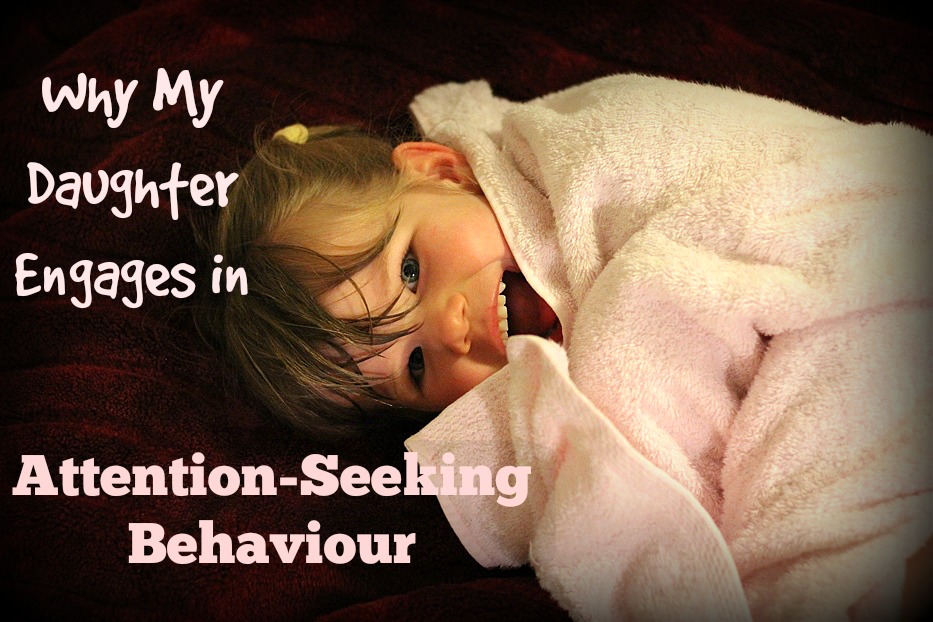 END_OF_DOCUMENT_TOKEN_TO_BE_REPLACED

It took 18 months of parenting before I realised I was on a dangerously downward spiralling path with my children, pushing them further away and slowly undermining their sense of confidence in themselves and trust in me. As I read more and more about the RIE philosophy, I made significant changes to my parenting approach to become a more respectful and reflective parent for my children. The changes subsequently seen in our household were instant and considerable. Suddenly parenting made more sense. I began really communicating with the girls and was able to slow down and enjoy so many more moments with them – yep even the hard ones! You can read more about my introduction to RIE here.

I began this blog just over six months ago with the hopes to inspire even just one person to become a more mindful and respectful parent as they take on one of life’s greatest roles. I could never have imagined in my wildest dreams that my little stories would be so well received and that people from all over the world would read them. I have learned so much about myself and my family along the way and feel blessed to be a part of such a supportive community both on the blog and through my Facebook page (Peaceful Parents, Confident Kids) I still continually find such strength and encouragement in talking to people about their own respectful parenting journey through these mediums.

If you are visiting for the first time, thank you for taking the time to pop by. My name is Kate and I am a mother of two beautiful toddlers 13 months apart in age. These two munchkins feature heavily in my posts as they are my inspiration and my guides as I negotiate the twists and turns of the Lucy and Penny roller coaster.

I have put together some of my favourite posts here if you wanted to read a little more about some of our stories. 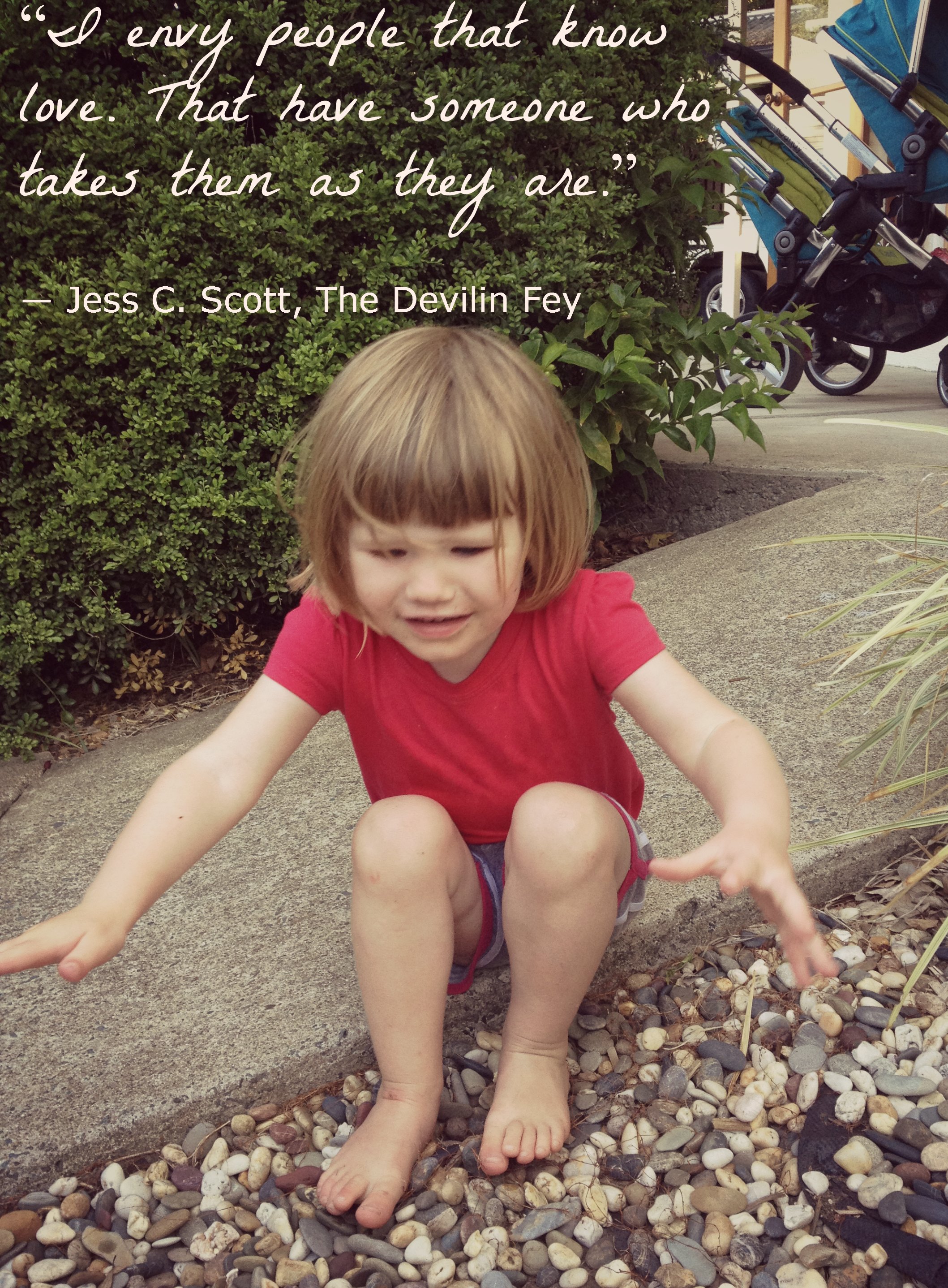 When Extreme Emotions Take Over a Toddler

I have a Daughter With Intense Emotions

Coping With a Toddler’s Emotional Outbursts 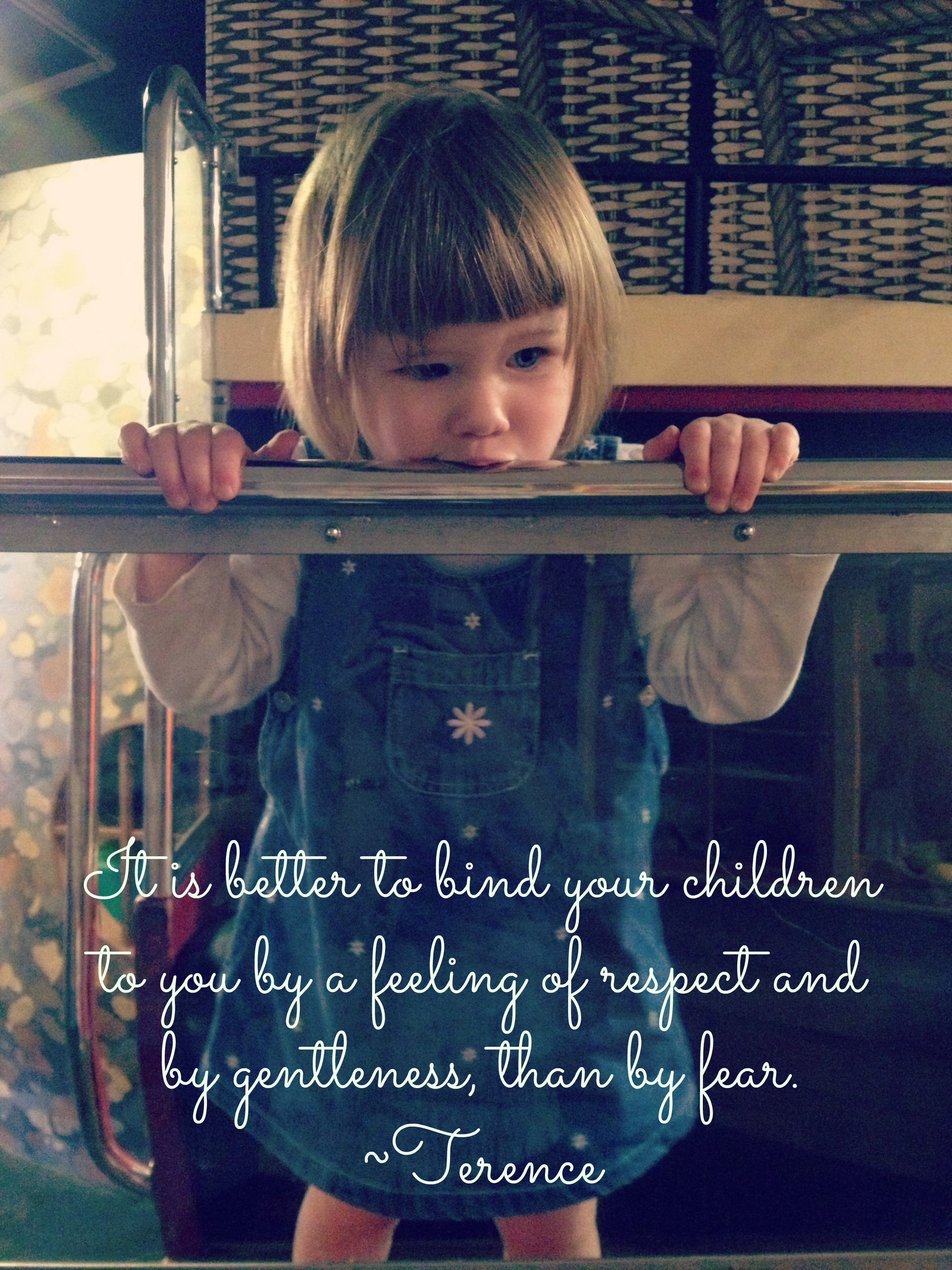 Coping With a Limit Tester

Could NOT Forcing a Toddler to Share Help With Sharing Conflicts?

The Secrets to Successfully Sportscasting my Children’s Struggles 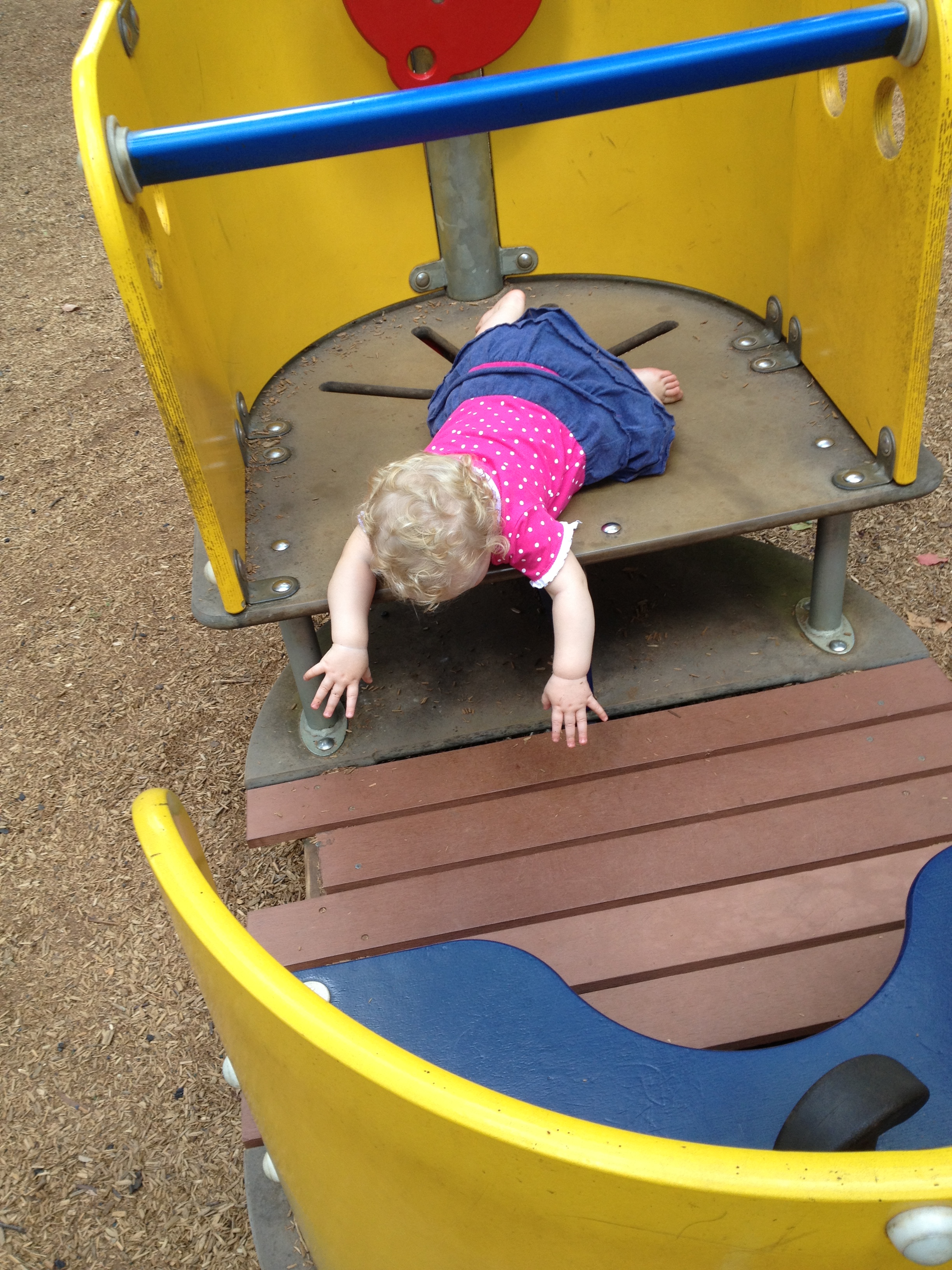 Can Young Children be Better Served by Not Teaching Them?

Allowing Children to Play For Their Age and Stage

The Joy of Natural Development 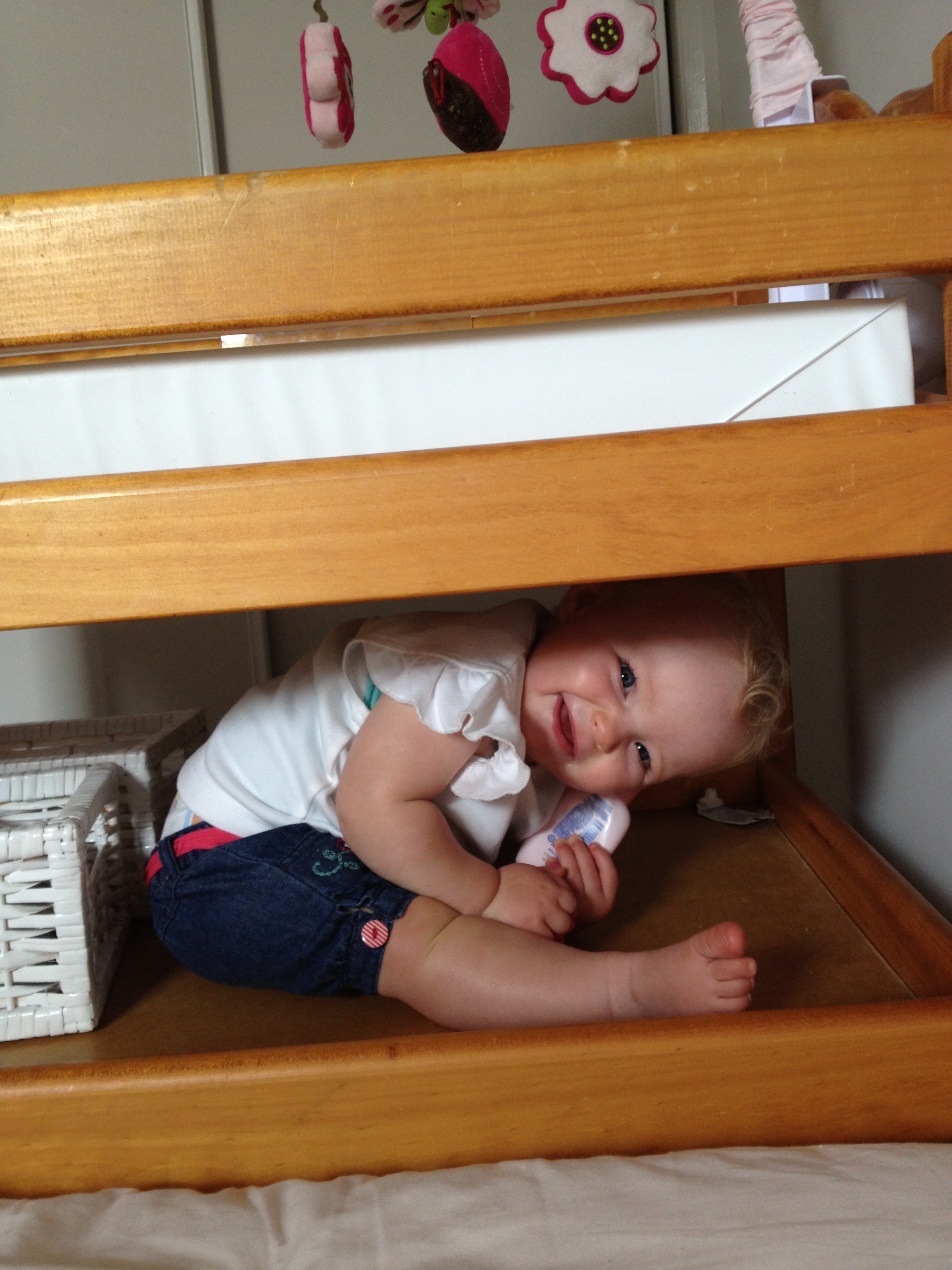 How RIE helped Diagnose a Potentially Serious Condition in Our Baby 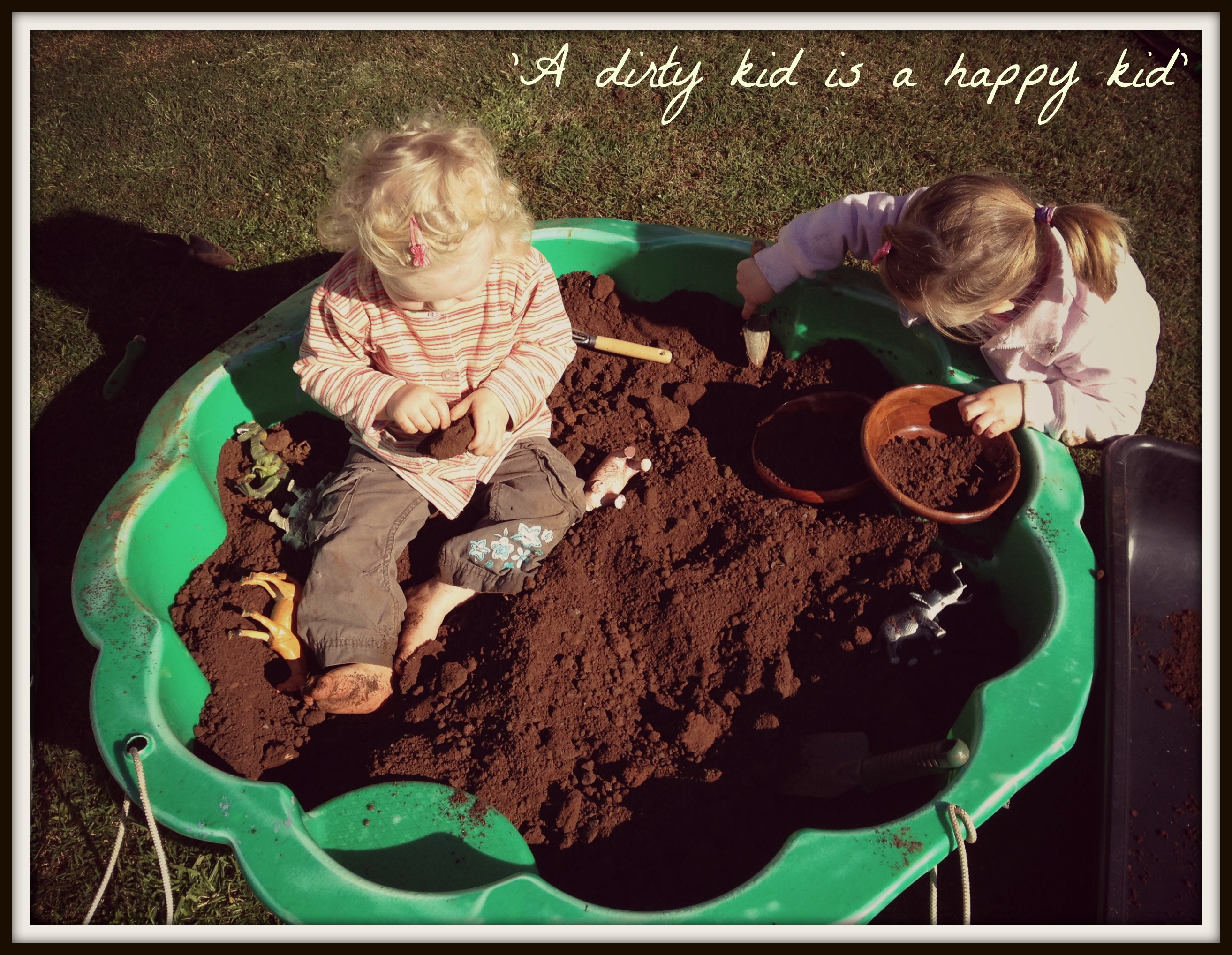 Using Provocations to Extend an Interest 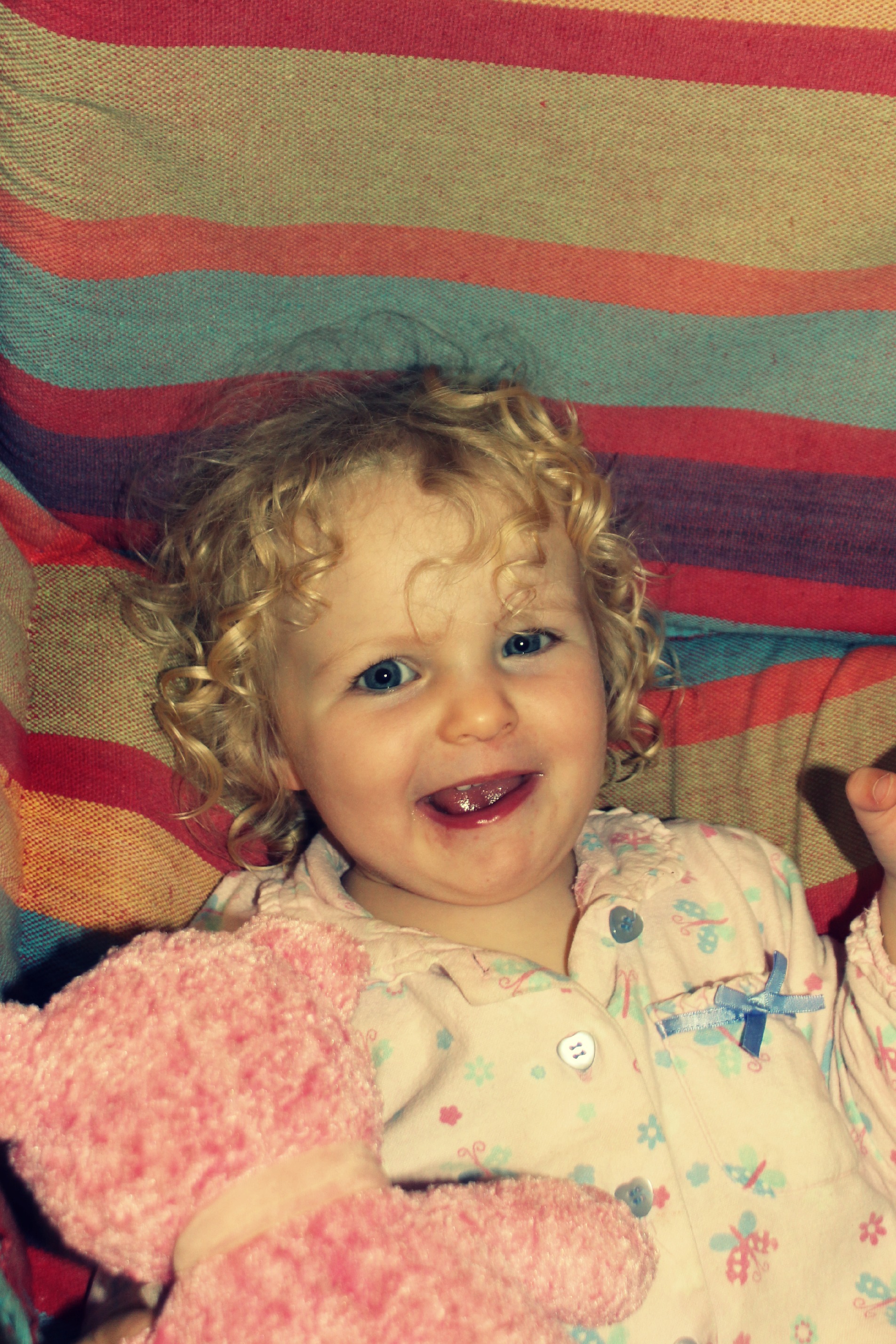 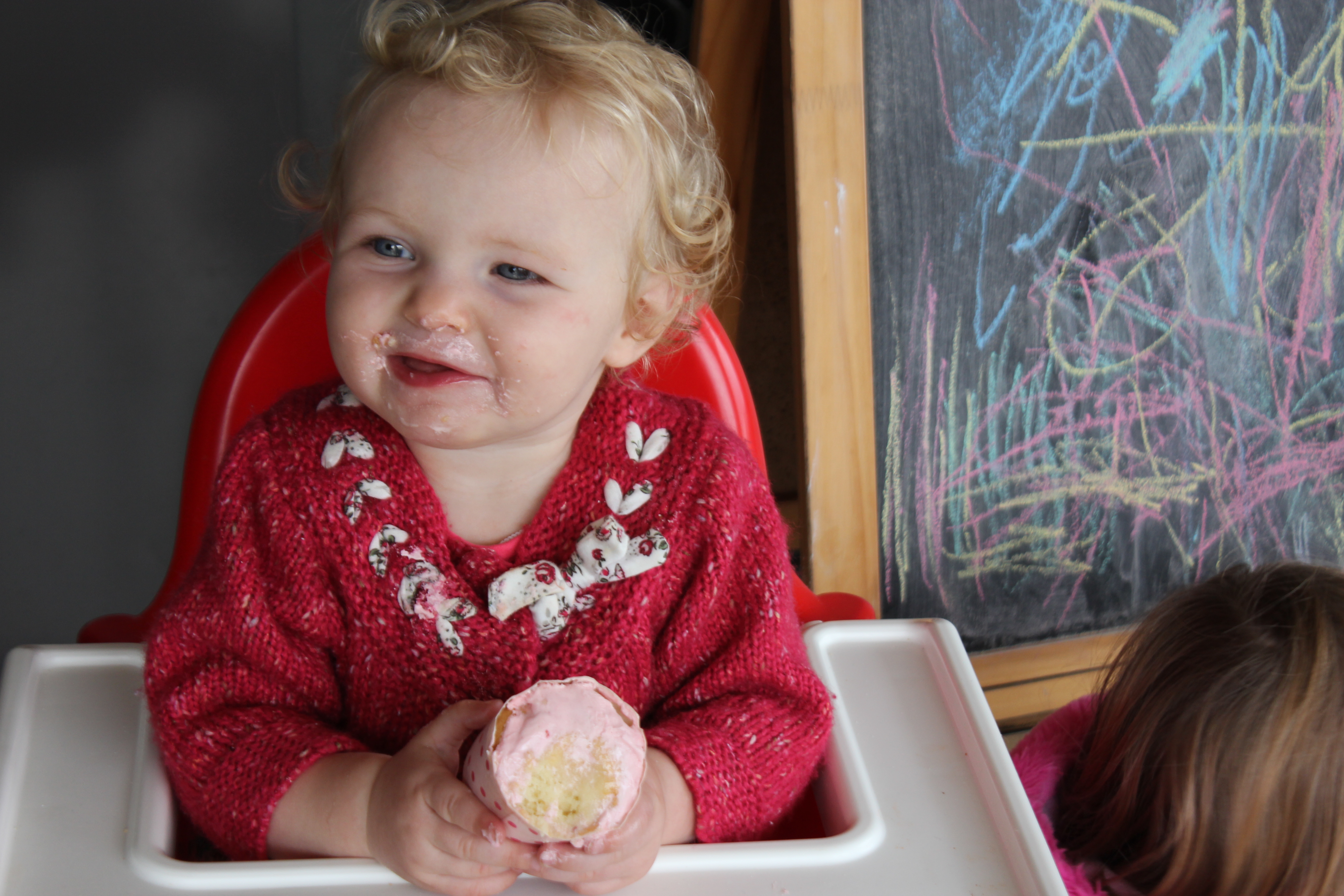 I used to think that my baby made it hard for me to change her nappy but then I realised it was me who was getting it wrong. 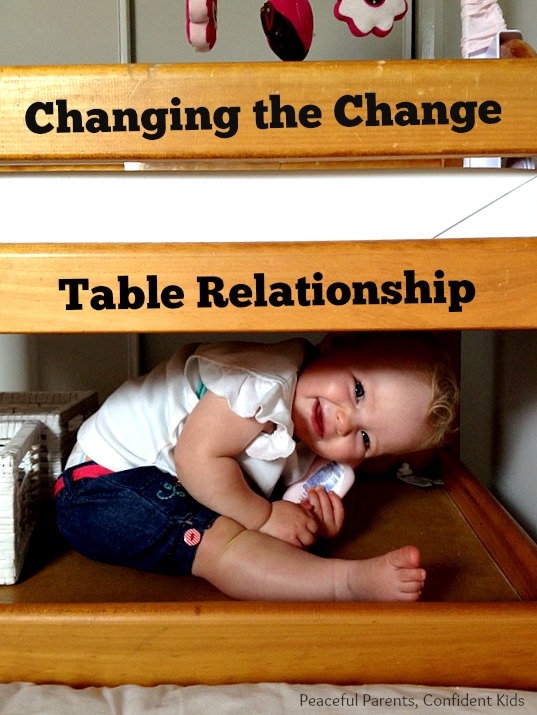